The highest concentration of astaxanthin in nature is found in the microalgae Haematococcus pluvialis. This green alga is capable of producing a red pigment: astaxanthin. This occurs under stressful conditions such as high salinity, nitrogen deficiency, high temperatures and light.

Astaxanthin is a powerful antioxidant capable of trapping free radicals and protecting cells from oxidative stress. Unlike other antioxidants, astaxanthin has the ability to penetrate all parts of the body, including the eyes and brain.

It has the particularity of not becoming pro-oxidant, unlike many antioxidants which can become pro-oxidant under certain circumstances (vitamin E, β-carotene, zeaxanthin…). 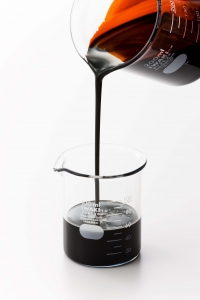 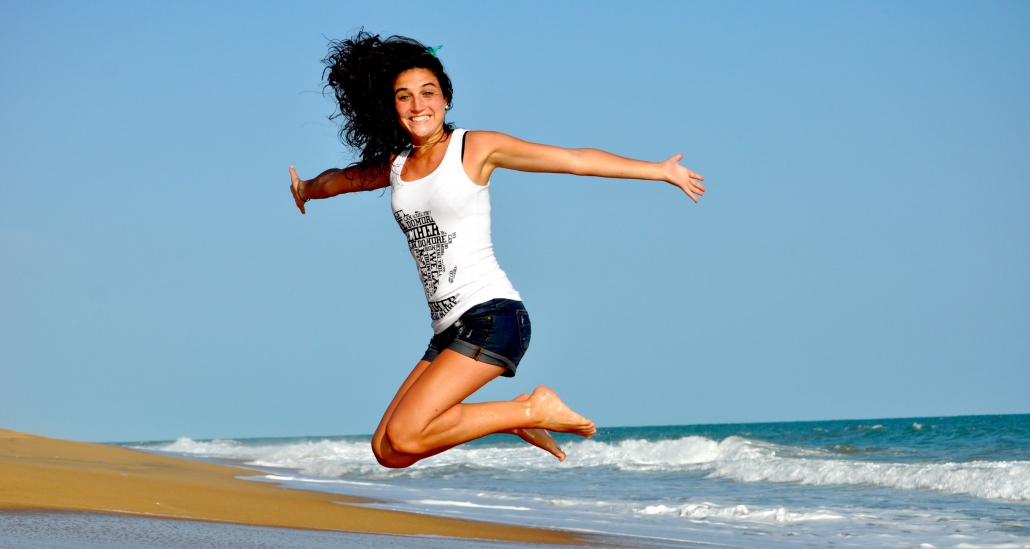 General effects of astaxanthin on the body

A natural source of omega-3

Chia oil is a natural and sustainable source of omega-3 made from premium quality chia seeds (Salvia hispanica L.). Our partner has developed a unique process and technology to offer Chia oil without solvents or chemical thinners, with increased stability. The technology preserves the nutritional characteristics of the seed as well as the organoleptic properties of the product.

Chia oil contains the highest number of omega-3 fatty acids found in nature: over 60%. It also has a high content of bioactive substances, including antioxidants, tocopherols and phytosterols. Benexia chia oil is of the highest quality, 100% pure and natural and is free of contaminants and GMOs. 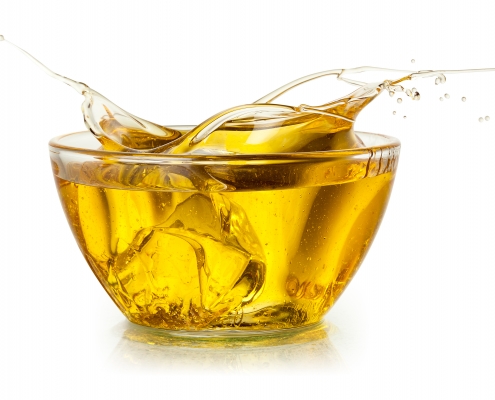 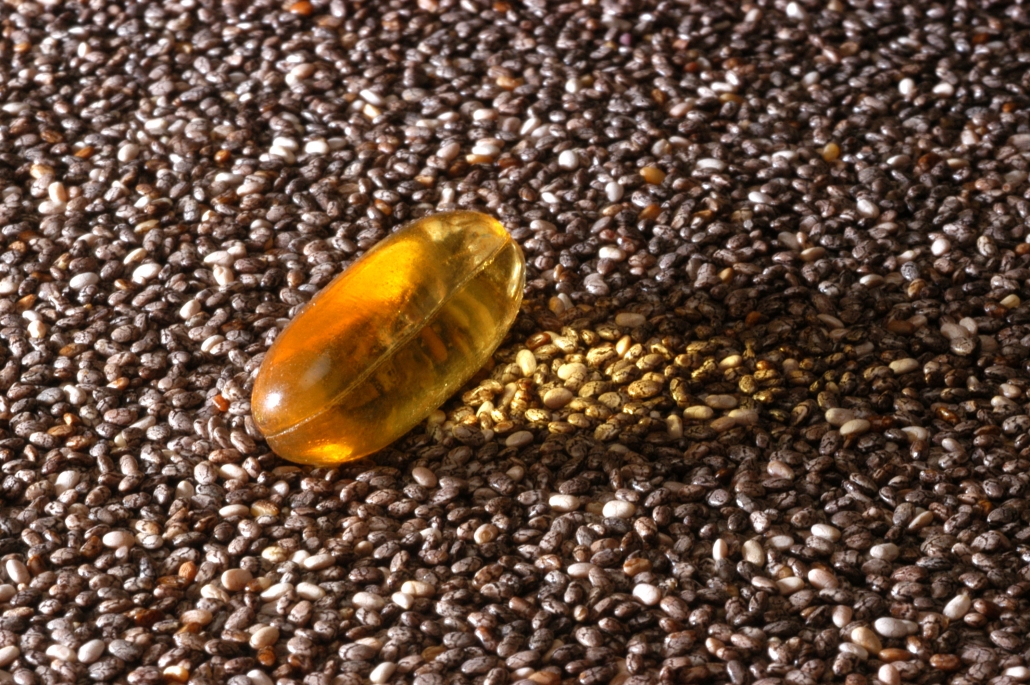